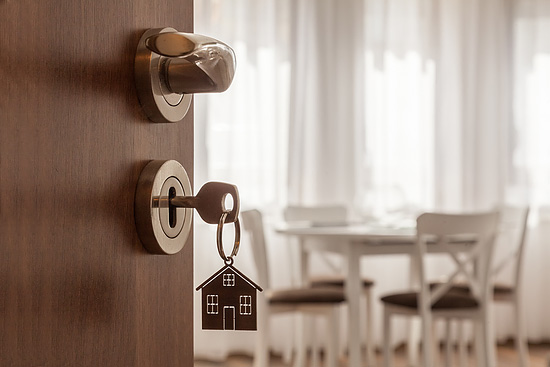 This story was published by MPA (Mortgage Professional Australia) April 2020.

Peter Gwynne isn’t your typical broker. As an investor, property enthusiast, director of a business, champion cyclist and former Ironman competitor, the Gold Coast broker proves that true endurance comes out of years of hard work and dedication.

MPA spoke with the Top 100 broker about how he got started in the industry as well as the wins and challenges faced along the way.

For the love of property and people

Gwynne’s journey into mortgage broking began in 2005. He says he was interested property and had done some investing but never wanted to become a real estate agent.
“I really liked property and I’ve always been pretty good with people,” he says.

His brother-in-law worked for an aggregator at the time and told Gwynne he thought a broking role would really suit him. Embarking firstly as a franchisee for 12 months, Gwynne went on to set up his own business, Financing Property, in 2006.

A decade of achievement

Fasttrack to 2015, and the broker has just written over $100m throughout the year for the first time.

“When I started, I just wanted to settle $30m,” he says, explaining how much it meant to build such a level of success. But, this wasn’t the only major achievement Gwynne had during the past decade.

“Getting into the MPA Top 100 for the first time was a real highlight because that was my big goal,” he says. Now, at the start of 2020, Gwynne has made it into the renowned list of high performing brokers every year for the past ten years in a row.

He says the Top 100 is a good benchmark for a broker. “There’s a lot of awards in broking, but there’s nothing more clearer than settlement.”

Like every broker, Gwynne’s journey came with its fair share of challenges. He says building his loan book was the biggest one he faced in the early days.

“The real hard part of the broking business is the first five years where you’re building that database and referral sources.”

To overcome this, Gwynne put himself out there in the community and spoke to as many people as he could about finance. He attended seminars and meetings and did talks about property investing.

He says it took about five years of hard work to build up enough leads for a thriving business.

“We’ve got a big database so it is pretty much organic now. The leads come from a lot of different sources.”

He says developing a good reputation throughout the industry and the community can really go a long way.

“If you do the right thing, if you’re honest and work hard and you’re genuine, you care about people and you care what happens – well, the rest of it will follow on.”

No stranger to the endurance game, Gwynne has also had quite a history in competitive sport.

“I did the Hawaiian Iron Man twice and then I got into cycling after I finished that,” he says.

“I represented Australia in cycling a number of times and I’m a current Australian age-group champion.”

He says he came 12th in the World Championship two years ago and has been Qld and Australian Champ many times.

“The sport has given me the confidence and the drive to reach goals in business,” he says, explaining that, just like champion athletes, brokers and business owners can use the right mindset to keeping pushing through the bad days and stay focused on achieving success.

Source: Peter Gwynne looks back on a decade of success by Kate McIntyre, 20 April, 2020  https://www.mpamagazine.com.au/